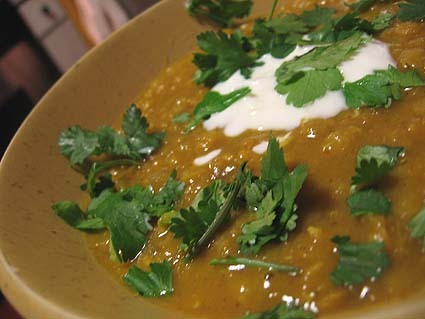 Well, it looks like it is still Winter. Make a big pot of this and snuggle under a blanket or something! 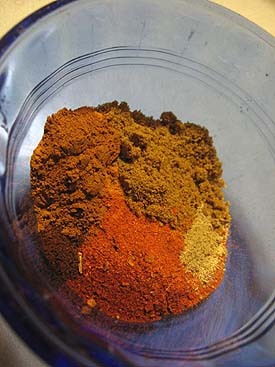 Rinse and drain lentils in a fine mesh colander. 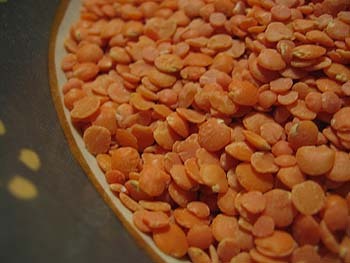 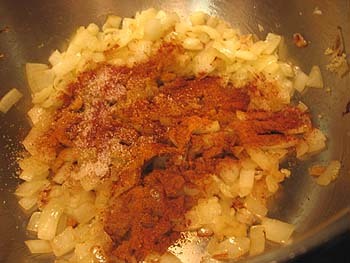 Stir in lentils, stock and water and simmer until lentils fall apart, about 30-40 minutes. (Old lentils may take longer to cook.) 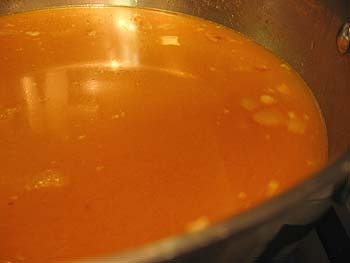 Let soup cool slightly. I cook my lentils until they really fall apart, but if you want a smoother soup, let cool a few minutes and puree in a blender/use a stick blender and reheat before serving. 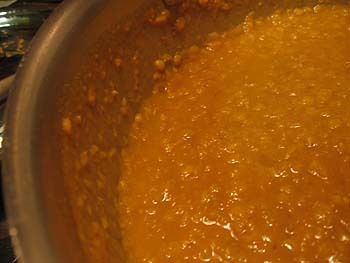 Garnish with a dollop of plain yogurt and fresh cilantro leaves.

The Unrelated Saga of Dr. Ladybug
About a month ago I found a ladybug in some thai basil I bought at HMart. I took it outside and let it go. Afterward I told jwa about how I rescued a ladybug and he was all, “Oh…it’s too cold. It’ll die.” I hurried outside and brought it back inside and fashioned out a swanky ladybug pad with a tupperware container and some plant leaves. 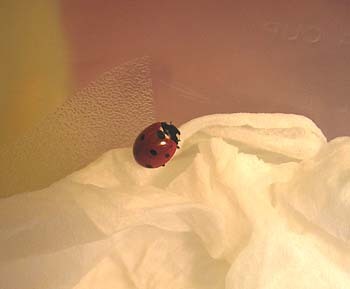 We named her/him Dr. Ladybug (after Dr. Girlfriend — kind of fitting), but s/he also answers to Dr. Mrs The Ladybug. Apparently, ladybugs will eat moistened raisins and like damp paper towels for water, for The Google told me so. We’ll release her next month or so when it’s warm enough outside.