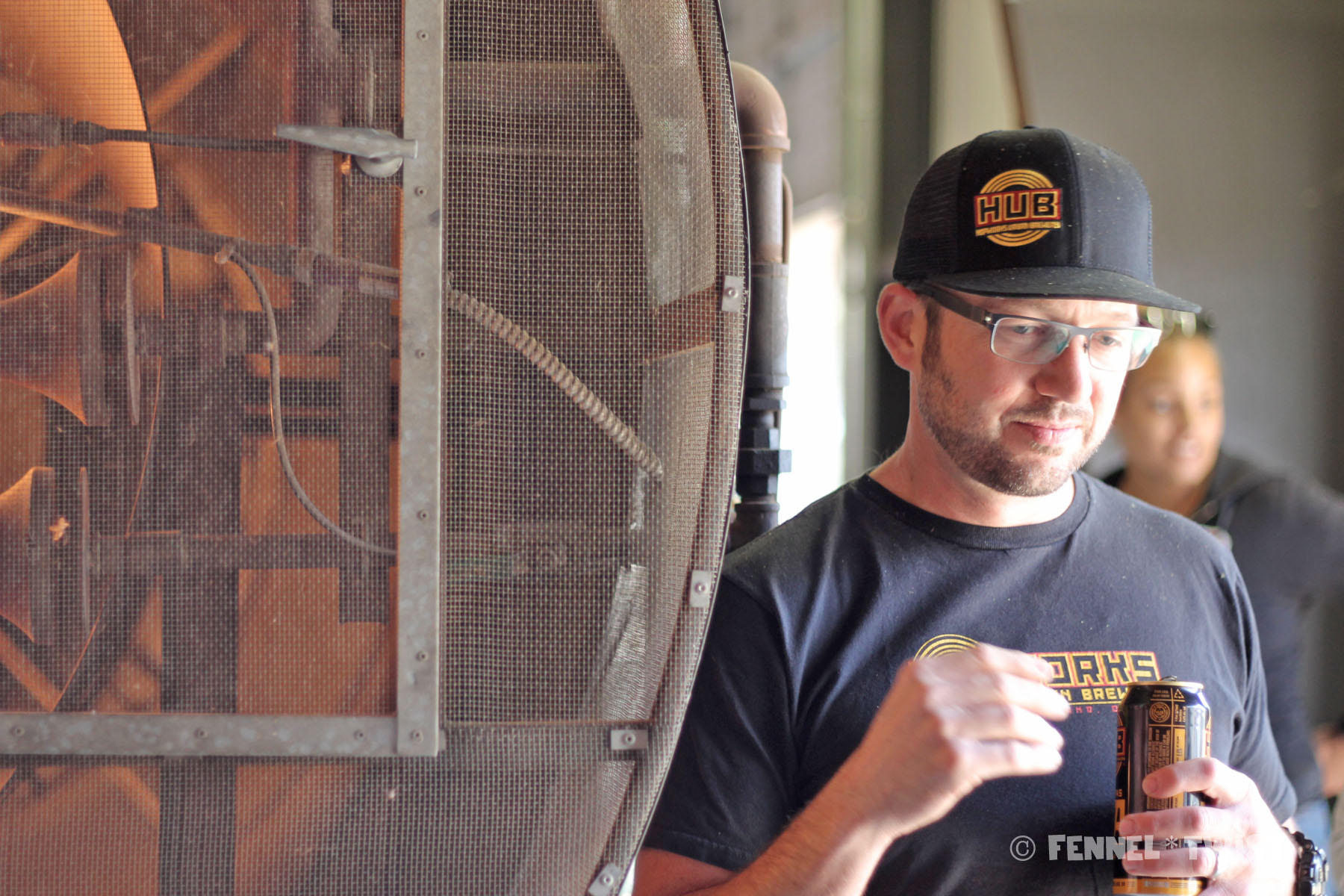 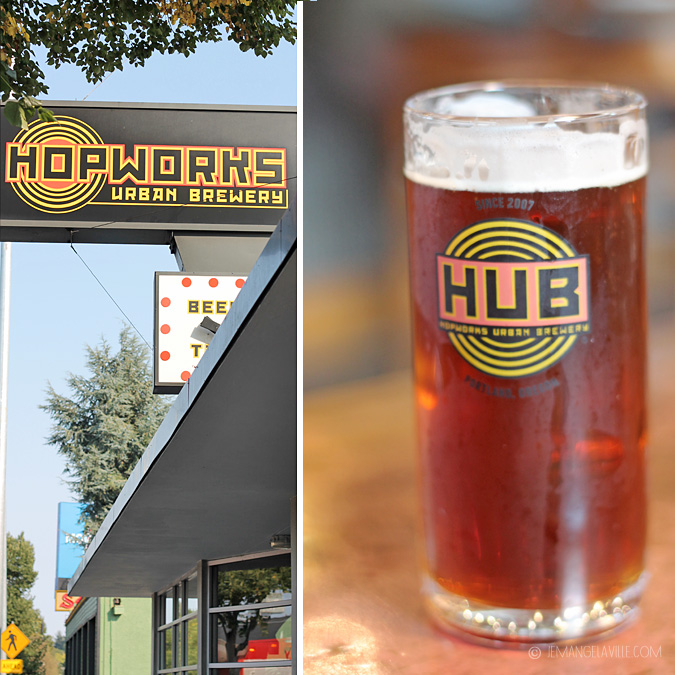 I have taken a loooooooong summer hiatus. I didn’t really mean to, I just…get lazy in the summer. And then we did a big road trip to North Dakota in September, and here it is, October already. I honestly meant to post this before we left but time just got away from me. It happens sometimes.

So. Way back in September I was invited to a tour of the Levy Farm at the Oregon Hop House, courtesy of Hopworks Urban Brewery (HUB). Patrick Levy showed us around including the picking machine and hop dryer. We got a tour of the facilities and farm, lunch catered by Chipotle, and then a tour of Hopworks back in Portland (unfortunately, I couldn’t stay for that part).

But, a couple of days later I dragged jwa back to the Powell HUB location for lunch. And honestly, it was one of the best burgers I’d had in a while (the rocket burger). Also, the Organic Velvet ESB was my drink of choice–besides being delicious, it’s also healthy because it has Bob’s Red Mill oats in it. It’s science.

Some facts about Hopworks:
They are a 20 barrel brewery that produces 12,500 barrels of beer a year for their brewpub and distribution in Oregon, Washington, Idaho, and British Columbia. The brewpub offers 15 draught and two cask beers at all times. HUB beer is available in 16 oz. cans, 22 oz. bottles and 50L kegs.

And also, they make a pretty excellent arugula-topped burger and Organic Velvet ESB. Also, the cauliflower dip…get that. 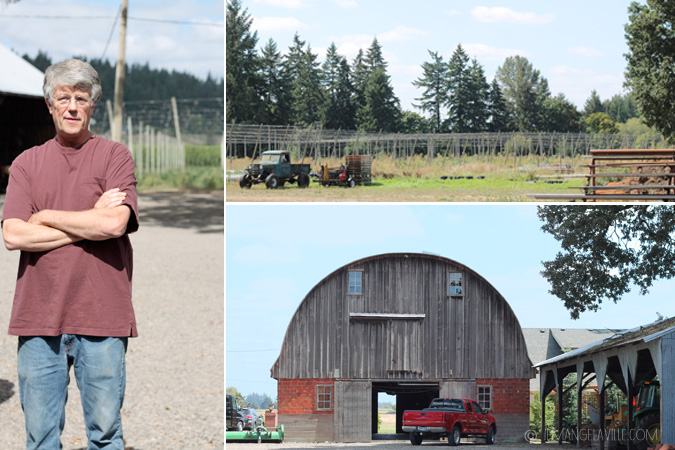 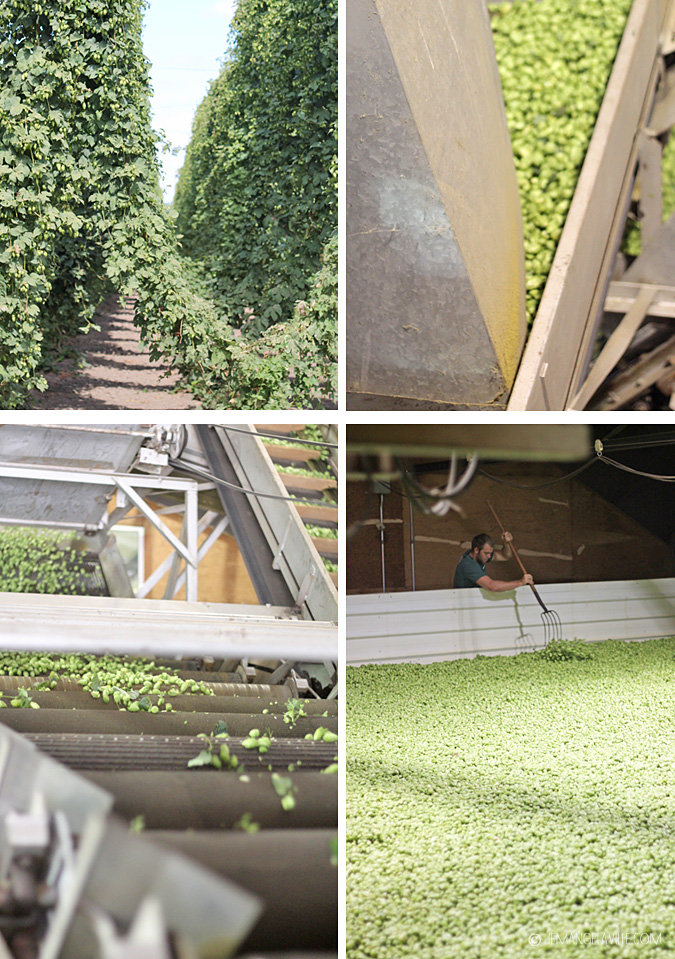 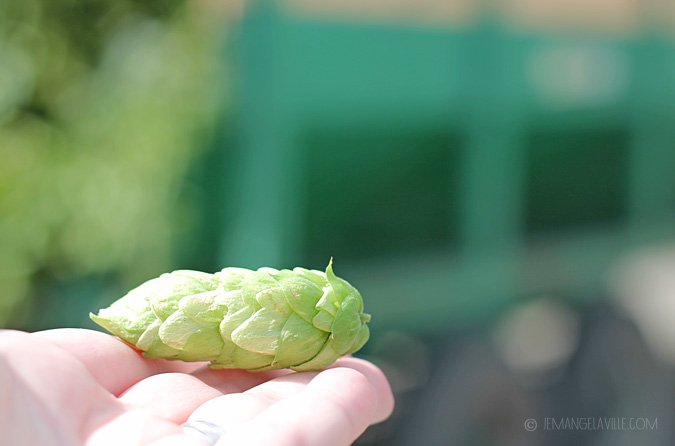 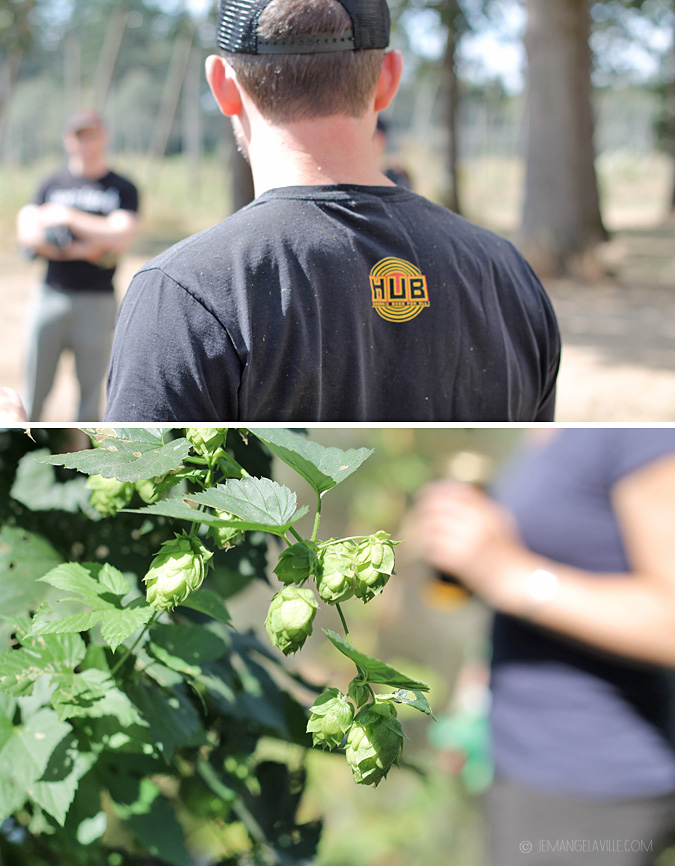 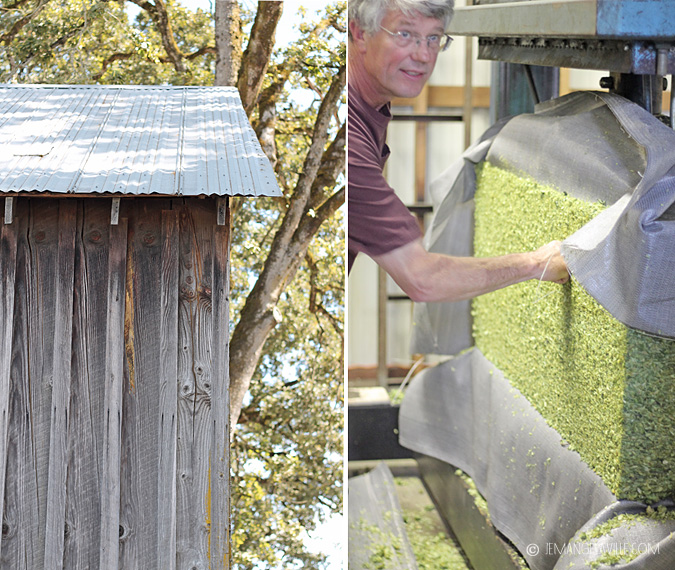 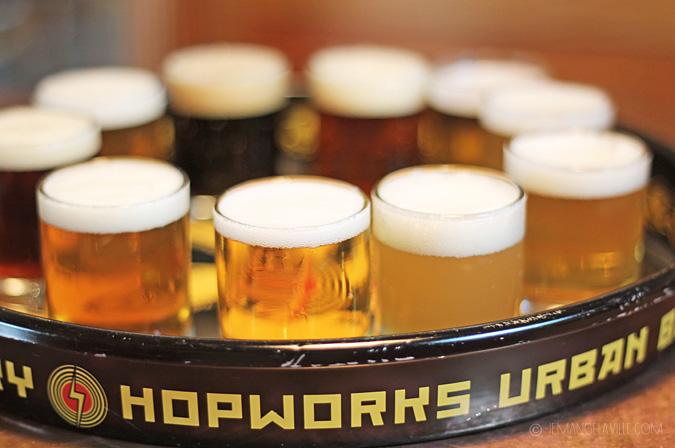 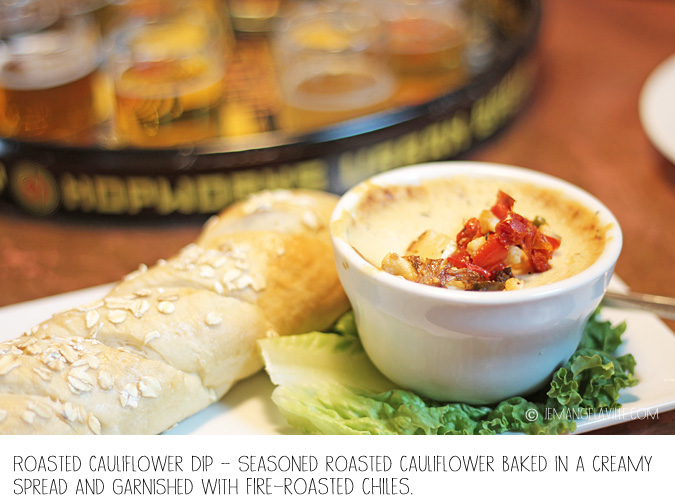 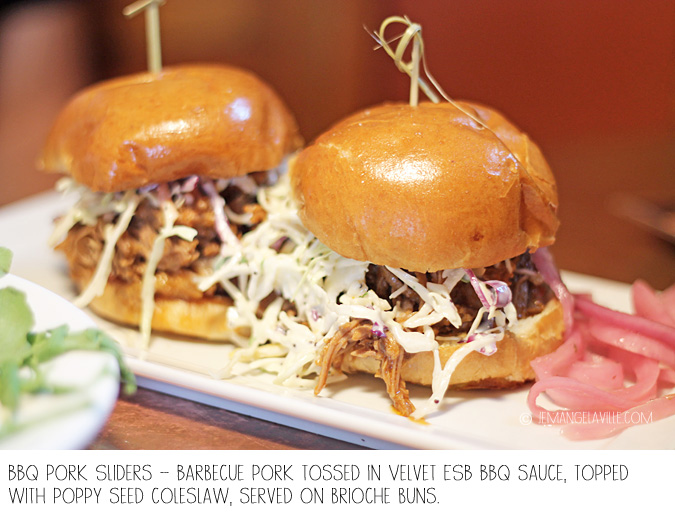 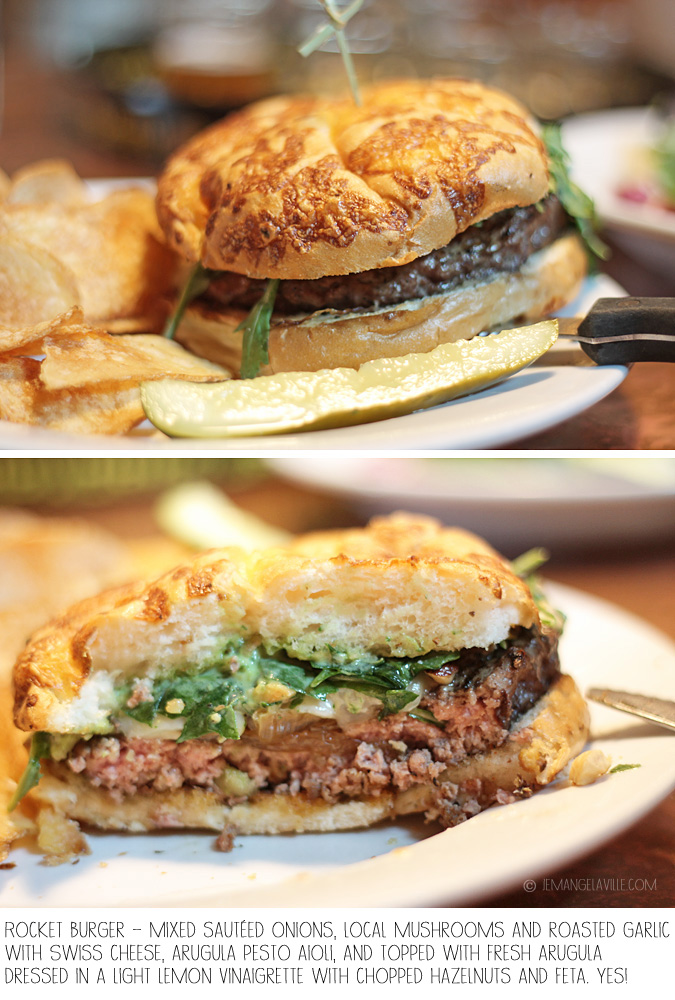 One Reply to “Hopworks Urban Brewery”