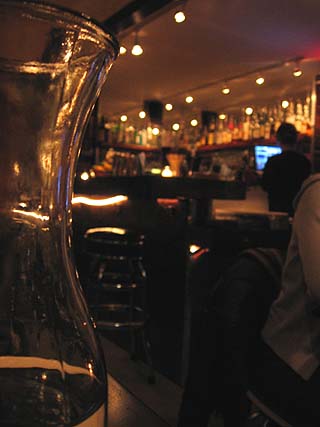 Like last night, I chose to watch 30 Rock (Liz Lemon!*) instead of doing a Super Foods Friday post. So, instead of that, enjoy some pictures I took at Whiskey Soda Lounge a month or so ago and never got around to posting about. 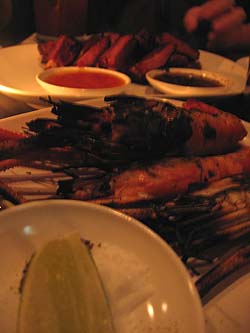 Grilled prawns — they were HUGE! The whiskey and soy marinated ribs are in the background, waiting to be devoured. 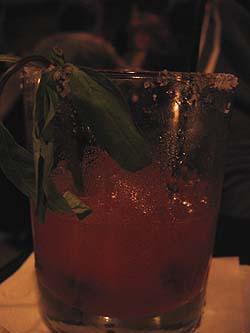 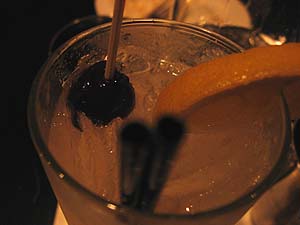 My drink — the vodka plum collins. 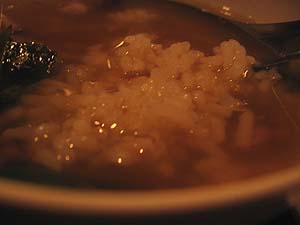 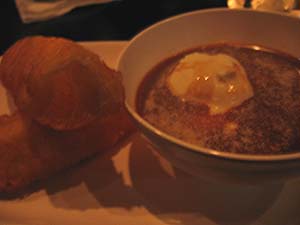 4 Replies to “Life is All About Choices”